From children to an adults, everyone in the Phoenix Sant Nirankari Mission participated in their own way to observe Manav Ekta Diwas.

This year, the Sant Nirankari Mission Phoenix conducted a blood drive on Saturday, April 25, 2015 at a local blood bank. By donating their blood, they saved lives of others and showed how one can selflessly help others and not have dispute amongst each other. This gesture also followed Babaji's teaching of "Blood should flow in viens and not drains".

The Phoenix congregation also had the honor of hosting few members of the The Church of Jesus Christ of Latter Day Saints. They also shared their thoughts on Human Unity and how the message of Lord Jessus Christ resonates with that of His Holiness Baba Hardev Singh ji Maharaj. They were very encouraged to find the youths of Mission participating actively during the program and that the Mission is helping the youth tred a righteous life.

This date is inscribed in the pages of history when Baba Gurbachan Singh ji who always gave importance to human values and humanity, sacrificed his life for these principles.

The worldly people are engrossed in the rites and rituals, forgetting the real essence of dharm. That’s why every age has witnessed cruelty and injustice. Lord Jesus Christ was put on nails on the cross, Prophet Mohammad was forced to move to Madena while his family left to die in thirst, Prahlad who was devoted to God, his own father tried to kill him. So these are just a few examples of people cruelty over ages.

Today too we are discussing about human unity and humanity and everyone is getting inspired to take action. When humans live together with peace and thinking of each other as a member of their own family, them they live their life blissfully. Saints have given importance to love. “If you cannot unite in faith, let’s unite in love”. Humans come closer only when there is love between them. It's due to hatred that injustice has come upon saints and sages. Kabir ji once said: “Dhai akshar prem ka pade so pandit hoye”, that is one is learned only when who knows love.

Saints have always shown the path of love, despite the hardships they faced. Baba Gurbachan Singh ji gave his love to whomever he came in contact with. He was an example of open mindedness and patience. He utilized the Mission’s resource optimally. He fixed old cars and used them to go on prachar tours. Numerous times he slept in the car at night while traveling to far flung places. He spread the message of truth with full dedication and sacrificing his own conforts. Rajmata ji also gave full support to Baba Gurbachan Singh ji in spreading this mission.

He also traveled internationally to UK and Europe to spread this message. While traveling on road often he would just each bread with butter or jam as it was hard to get access to food. He was well supported by many others in the Mission so that Baba ji can continue to spread the message of truth all over.

While doing the duties of the Mission, he happily took care of his personal and social responsibilities. He talked against dowry and consuming intoxication products like alcohol and drugs. Those who have understood divine knowledge and are part of congregation do not get attracted to material attractions and to get rid of the evils of the society.

It's been 35 years since Baba Gurbachan Singh ji left this world. It is necessary for us to tread the righteous path so no one can point to the Mission that the Mission is not successful in those principles Baba Gurbachan Singh ji talked about. We should live our life peacefully with love and brotherhood amongst each other so the sacrifices done 35years ago don’t go waste.

I pray to God that we continue to value to sacrifices and message. The value is not shown by merely talking about them but by bringing them into our actions. Today too saints contributed to the betterment of the society by donating blood in the blood donation camps organized not only here but at various branches around the world. May you all strengthen and establish Truth, Humanity, Oneness & Harmony. 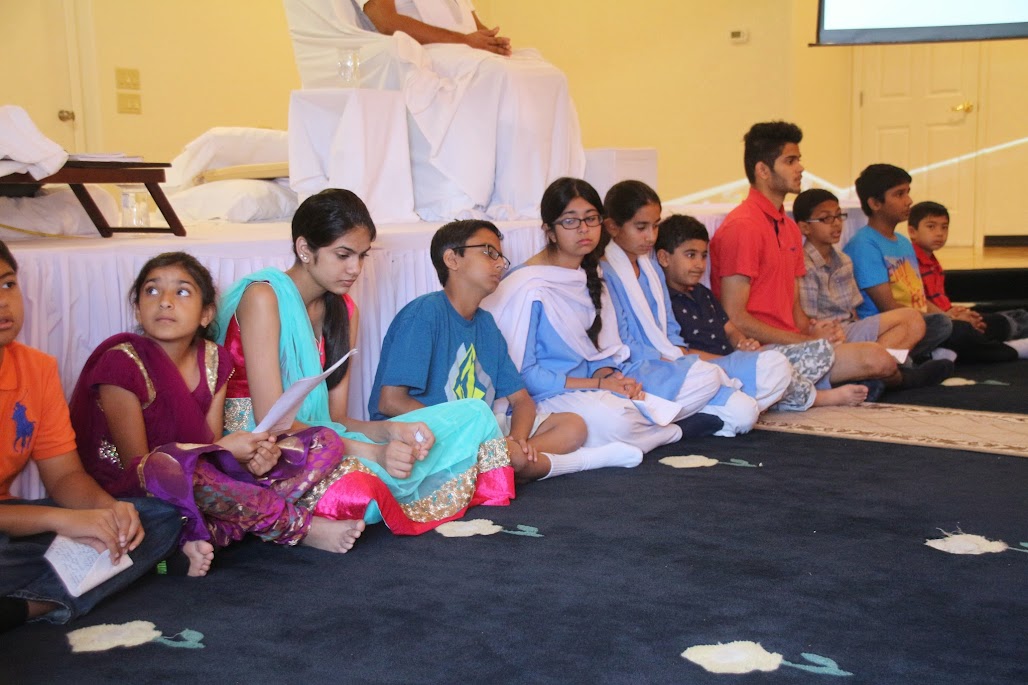 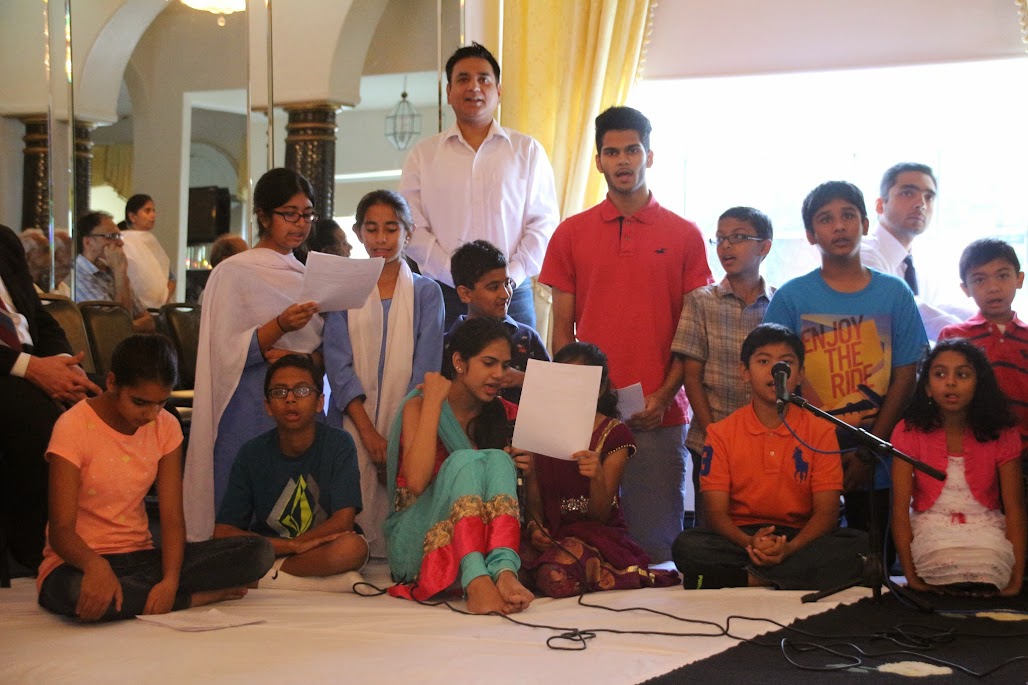 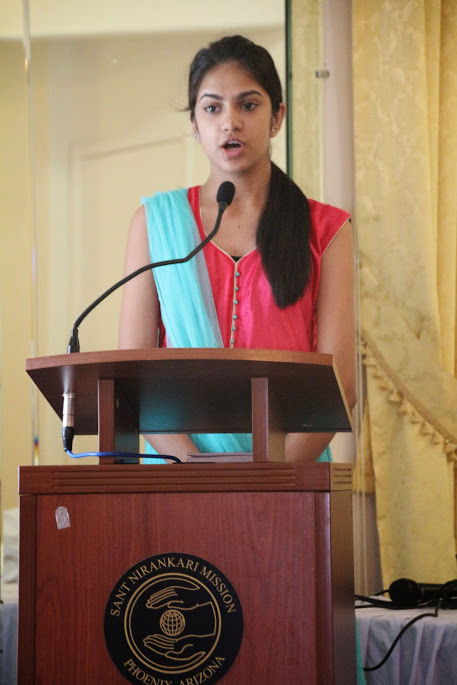 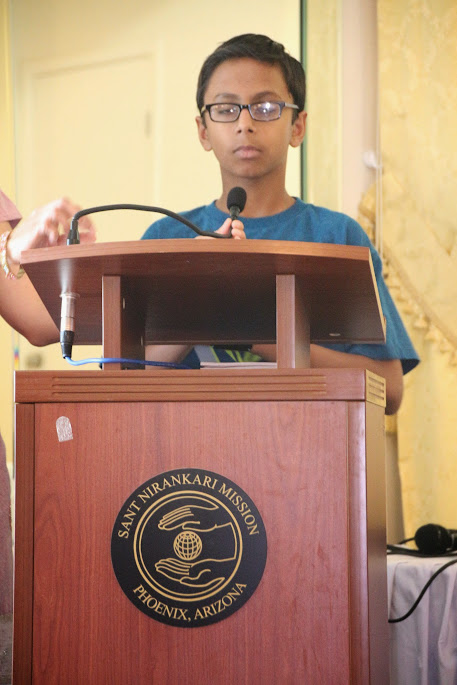 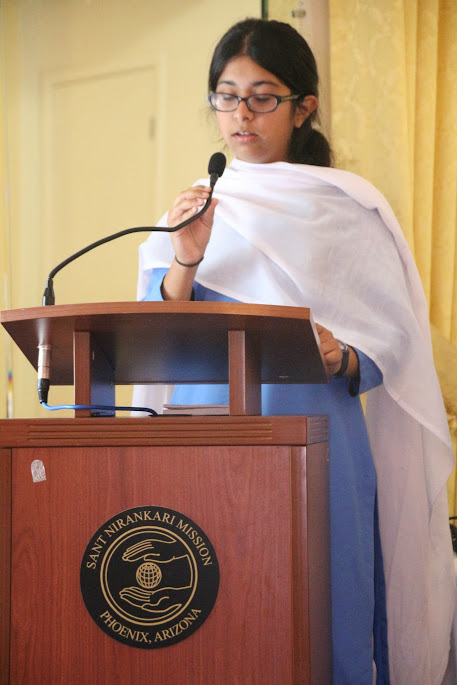 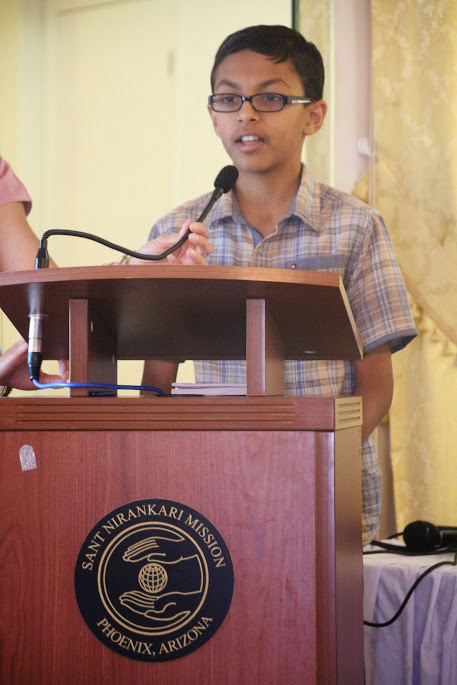 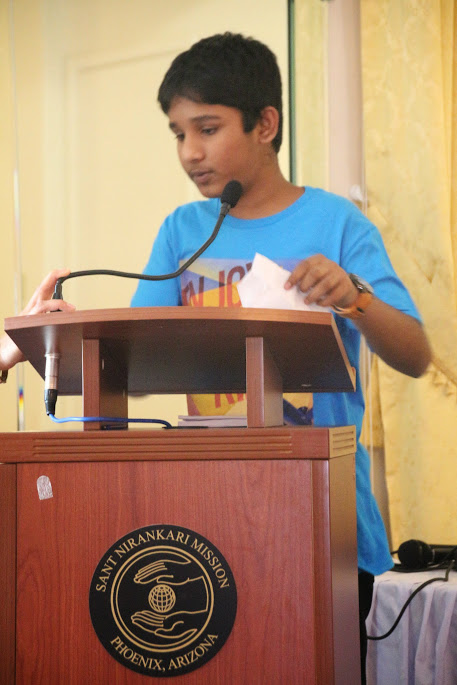 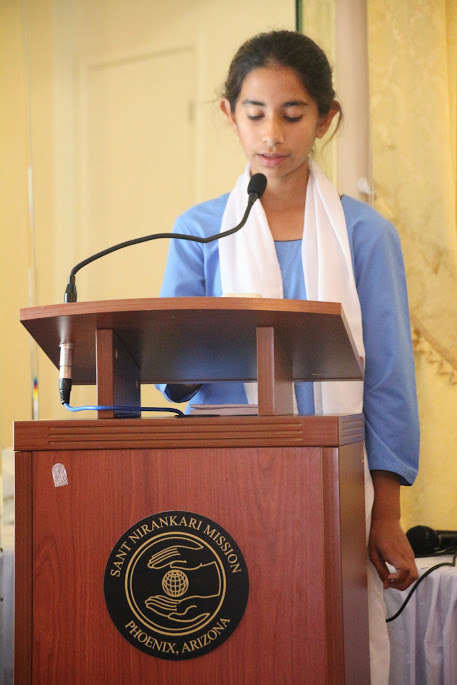 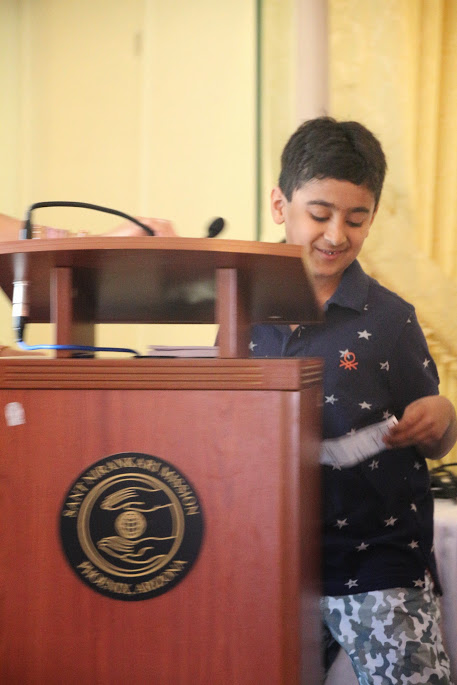 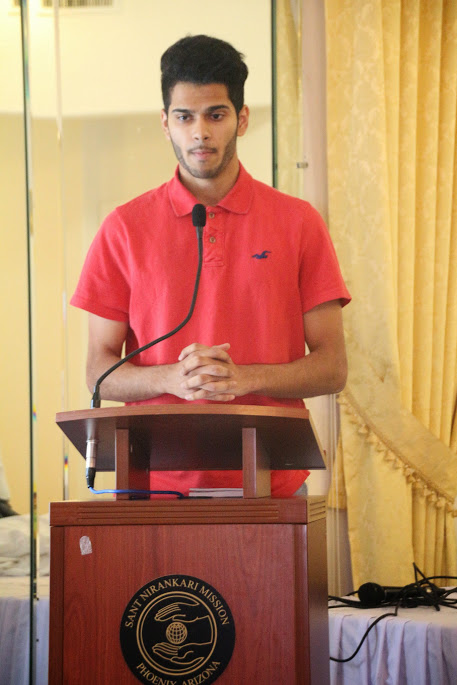 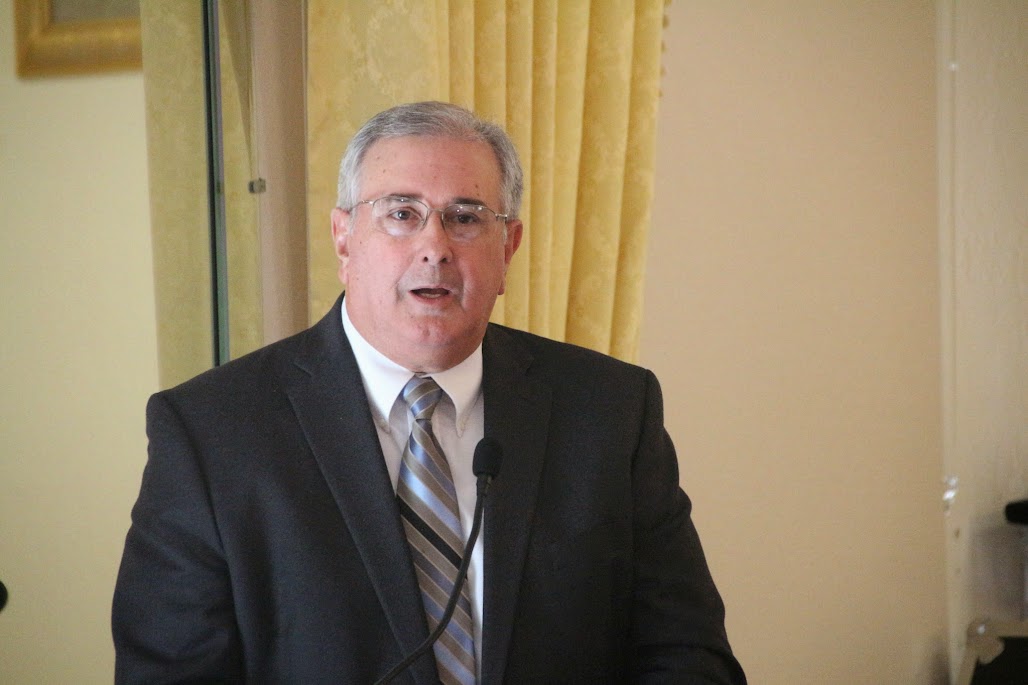 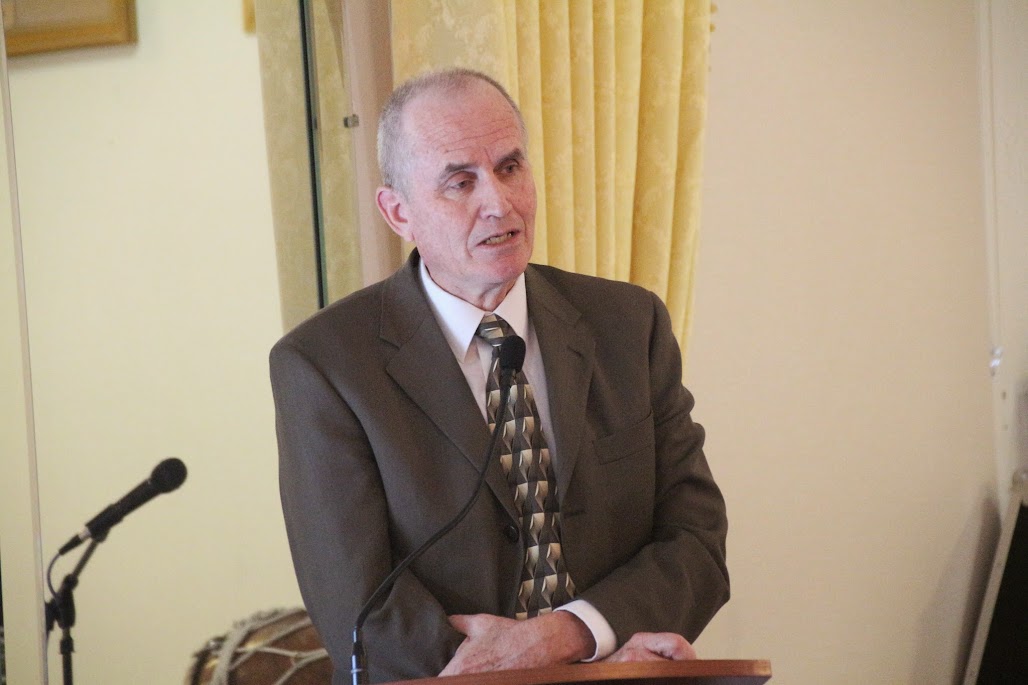 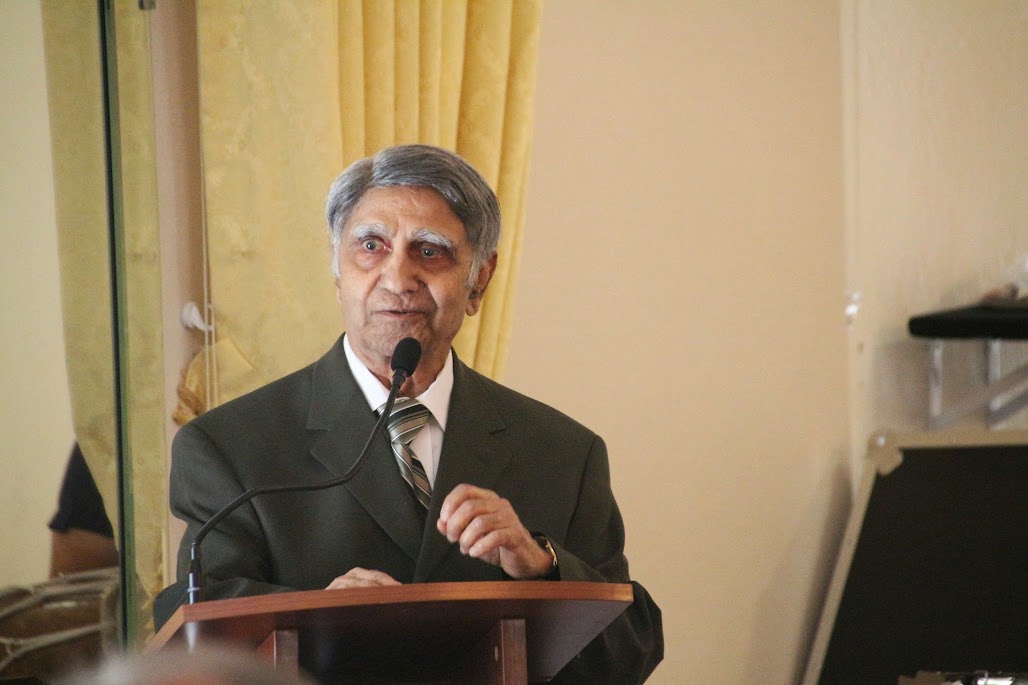 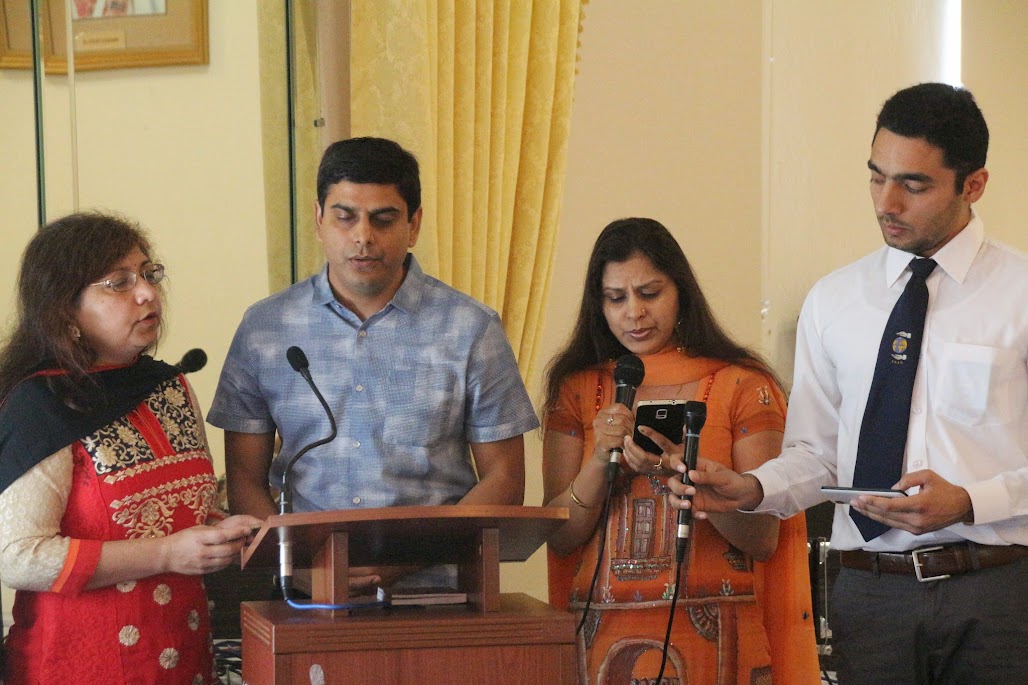 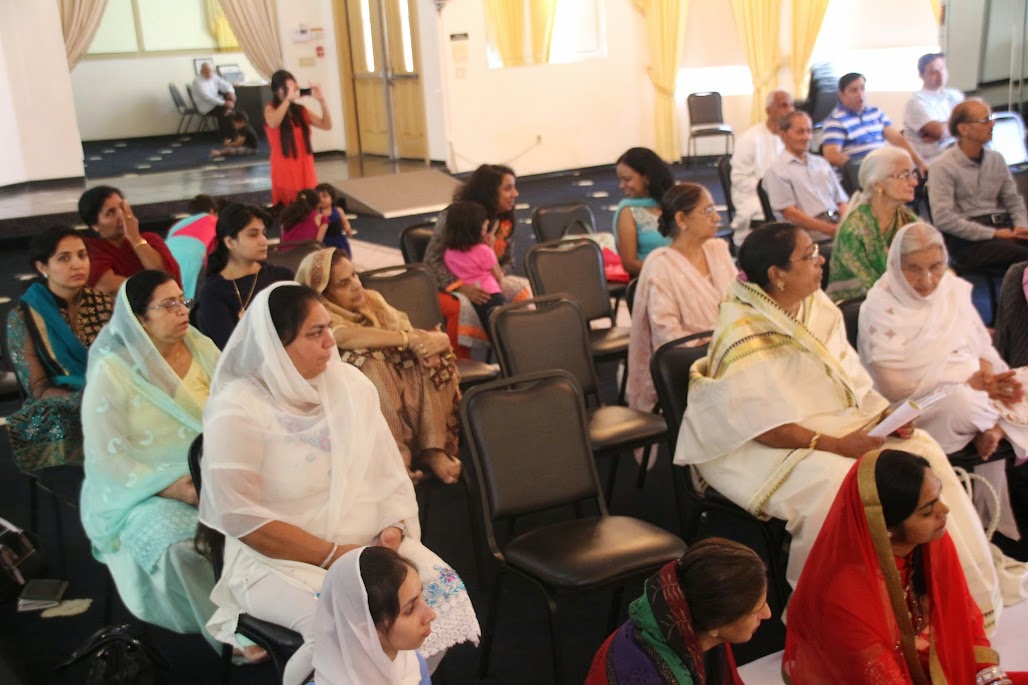 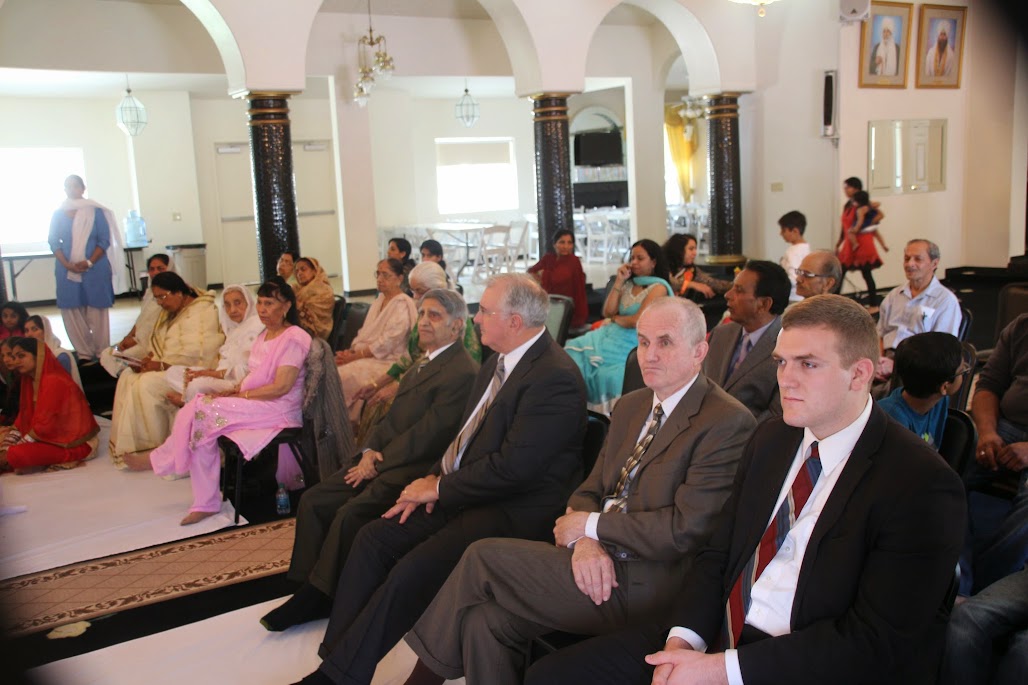 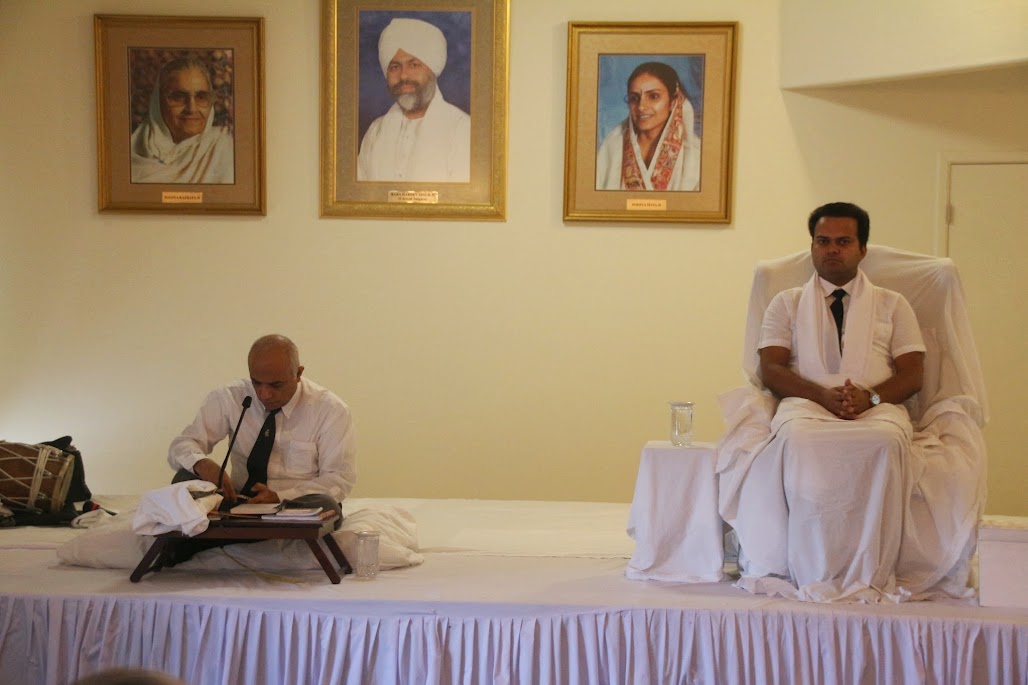 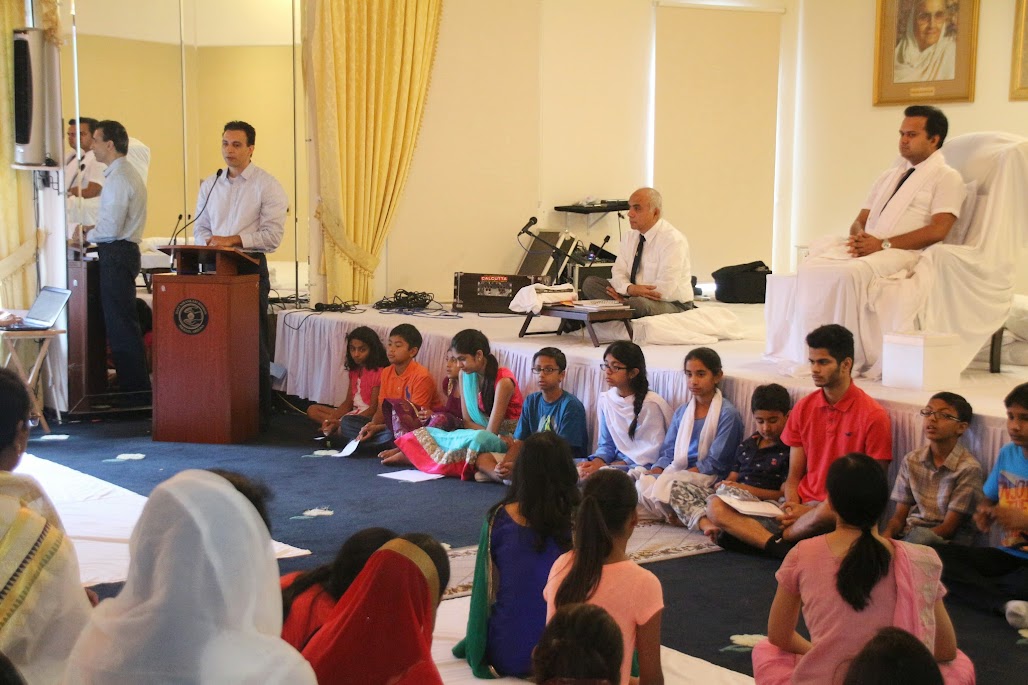